Learning the Pipes
story and photo by Carol Reid 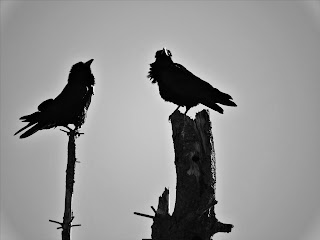 Posted by Beate Sigriddaughter at 13:55