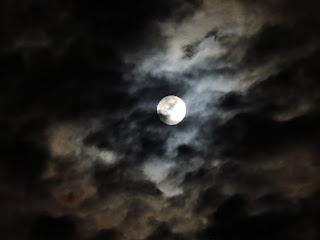 Posted by Beate Sigriddaughter at 13:26